Tuberculosis is one of the world's deadliest infectious diseases. The World Health Organisation estimates that there were 1.6 million TB related deaths in 2017. As one of Australia's closest neighbours, Timor Leste reports over 3,500 confirmed cases of TB infection annually. Additionally, there is great concern because it is estimated that almost 50 per cent of cases go undetected. The World Health Organisation estimates that for every 100,000 people in Timor Leste, 498 have Tuberculosis and 106 will die as a result of TB (WHO, 2017). Because of delayed diagnosis, TB is one of the highest causes of hospital death in the country every year (WHO, 2017).

Ryder-Cheshire Australia established a Health Centre at Klibur Domin in 2000 which now has 80 beds for inpatients. TB and Multi Drug Resistant TB (MDR-TB) patients occupy 70% of these beds. Case detection is facilitated by Mobile TB teams collecting sputum samples from people suspected of having TB in remote villages and analysing them in a GeneXpert machine located at Klibur Domin. Confirmed cases are then treated either in their villages or as inpatients at Klibur Domin.With funding from Australian Aid: Friendship Grants, Ryder-Cheshire Australia is expanding the regional capacity in Timor-Leste to detect Tuberculosis. By implementing the rapid testing technology of a GeneXpert machine at the TB laboratory in Viqueque municipality, in the South-East of Timor-Leste, Australian Aid: Friendship Grants and Ryder-Cheshire Australia are increasing diagnosis and reducing the spread of Tuberculosis.

With training from the Ryder-Cheshire TB Health Centre Klibur Domin, laboratory technicians at the Viqueque laboratory now carry out TB tests using GeneXpert technology, while field officers are undertaking advanced case detection strategies in the surrounding sub-districts.
This approach has increased the speed and accuracy of TB diagnosis and dramatically reduced the difficulty of identifying deadly drug resistant forms of the disease. Furthermore, it has reduced the cost by almost 90% and the time by over 80% compared to the previous system of transporting TB samples to the National Laboratory. With funding from Australian Aid Friendship Grants, Ryder-Cheshire Australia is empowering TB health workers on the ground in Timor-Leste and raising the profile of the global health priority to eliminate TB. 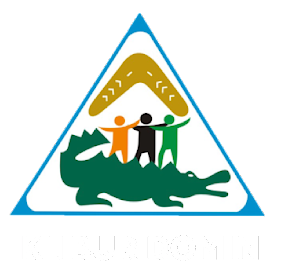 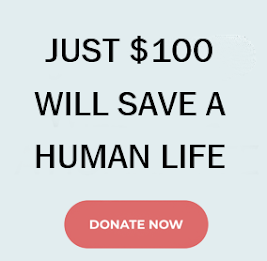